The Great Madonna is back

Appart from al the fuss from her images on instagram, Madonna has been able to put together at last, a decent bunch of songs. Far away seems to be her attemps of being cool trying to be like a young r&b star or be cool with some decaf eurodance. Even her work with William Orbit, fourteen years after Ray of Light was quite boring 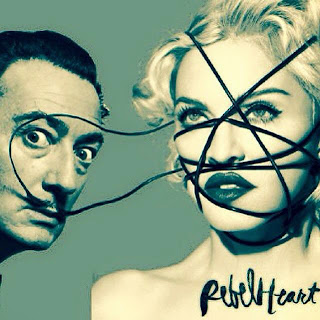 The six songs officially released are decent enough to be part of an amazing album, appropiate to be created by a woman of her age. Her collaborators are some of the most creative musicians of the most mainstream side of the alternative electronic scene, which is way much than she have done on her two previous albums, Ghostown or Living for love are two good examples.

Listening to the huge stock of new leaked demos, the excitement can only grow as she have created a very unusual collection of slightly unfinished songs that recalls that lovely Cher's album from 2001, Not.Com.mercial: naked deep true confessions about herself: love (, family, beauty, religion, poetry, sex, art and a hindsight into her whole carreer. I am talking about Beautiful Scars, Addicted, Best Night, Body Shop, God is Love, Veni, Vidi, Vici, Rebel Heart o Messiah. We will talk deeply about those demos, and we can wait to know which songs will pass the last cuts.

Its been a long time since my last post, but so many exciting things had happened in my life. Anyway I am very glad to be back and invite you to enjoy this music blog again. I promise to be as much interesting as I can. Whenever you feel I am not, let me know to mend it. 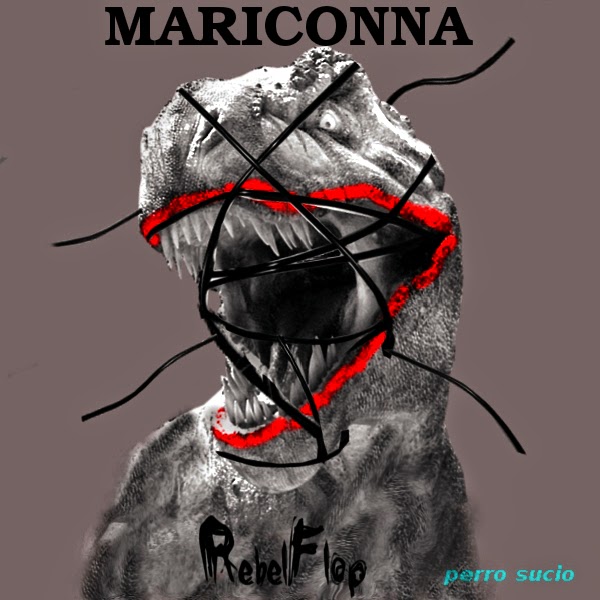 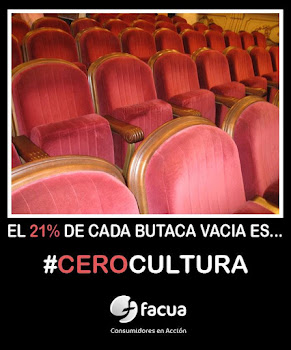 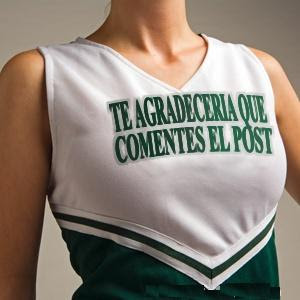 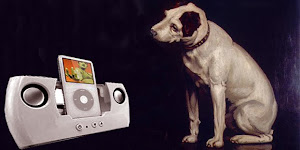 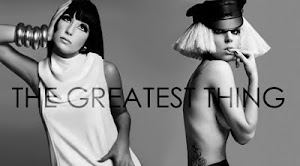 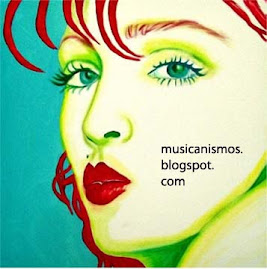